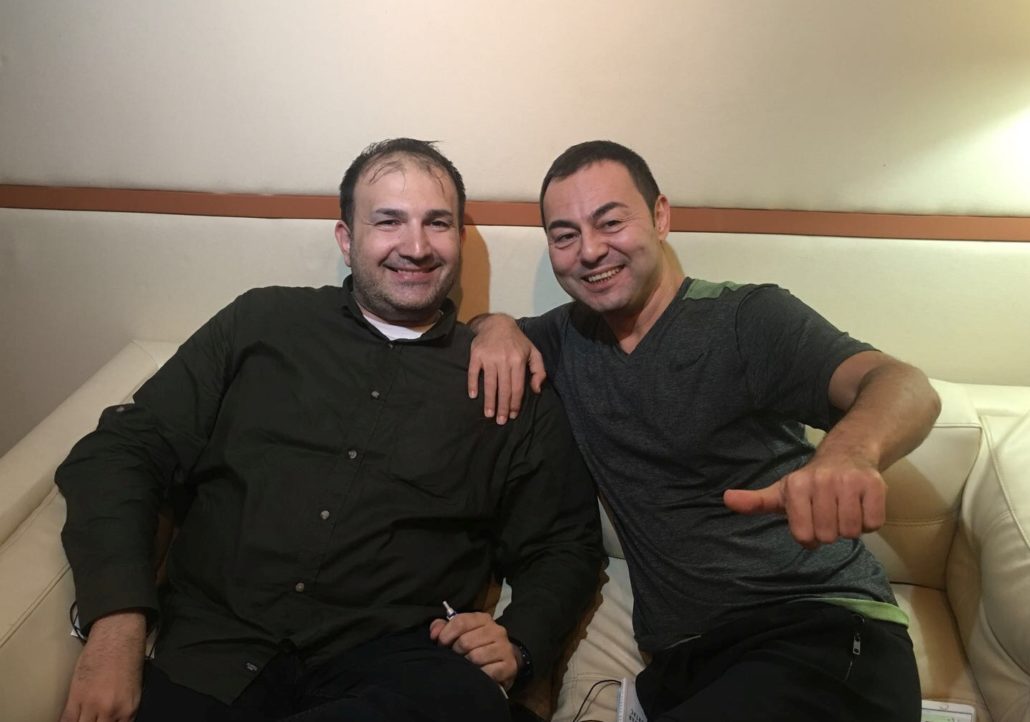 Serdar Ortaç, who became a phenomenon and always remained at the top with ever-successful albums, talked to Kuyucu at CRI TÜRK about his new albüm “Cımbız” and disclosed some secrets about music and his marriage.

Three Conditions For A Happy Marriage

Michael Kuyucu asked Serdar Ortaç how he can manage to have a happy marriage despite his fame and the attention he garners from the fans. Ortaç said that he was applying an advice for a happy marriage which Orhan Gencebay gave him. Ortaç said, “Orhan Gencebay gave me an advice 5-6 years ago, before I was married. He said “You’re getting married and if you wanna live in a happy home you have follow these rules: First of all, do not live cheek by jowl. Both of you should have a private life. Do not mess with her private life. Second, memorize these three words: ‘You are right’, ‘Okay’, ‘Yes, dear’. If you memorize these three words your wife will be happy, too. I went to Ireland to ask my wife from her family. My wife’s father said yes on one condition: “Happy Wife, Happy Life”. He told me, “If you can do that, then yes, you can marry her.” I am saying yes to everything to be happy and not to feel depressed. Its the same with my wife, friends, my mother and my brother and it was the same with my late father. When I say to my wife “Honey, do you remember that you wanted to upload your picture with a mini skirt on Instagram and when you asked me I said yes. Well, I think you shouldn’t have uploaded! See, now you’re geting all these negative comments on the internet.”, three days later, in the right time and place, say when we are drinking coffee some place, she understands. She takes a life lesson.”

I Look Fine From The Outside, But Inside I’m Burning

Kuyucu asked Ortaç about his health to which he replied that he looks fine from the outside, but actually he is in great pain because of his illness. Ortaç said, “I look fine from the outside, but inside I’m burning. It feels like cement or plaster is poured on my waist. I’m singing ‘Yaz Yağmuru’ on the stage and suddenly I am sliding. I try to keep my composure and keep on singing. If I do not do these gigs I would go nuts sitting at home. So, it’s not important. I’m gonna beat this illness.”

Irish have a close tie with us. There was famine in Ireland 550 years ago, when the Ottomon Empire was powerful. Rats invested the streets and thousands of Irish starved to death. This is an unknown history. Only Ottoman Empire came to their aid, sending potato with three huge ships, to help prevent starvation. They sent all the potato from our land to Ireland. No country in the world helped Ireland other than the Ottoman Empire. Later, the Irish wrote in their history books, “Turks saved us”. Potato is the main dish in the Irish cuisine. This tradition is left from those days. The Ottoman Empire sent their ships and helped them when they were about to perish. England is their neighbor, they did not help the Irish. There is US, they do not help. There is Scotland, they do not help either. The Ottoman Empire helps them. So, Irish have warm feelings towards the Turks. 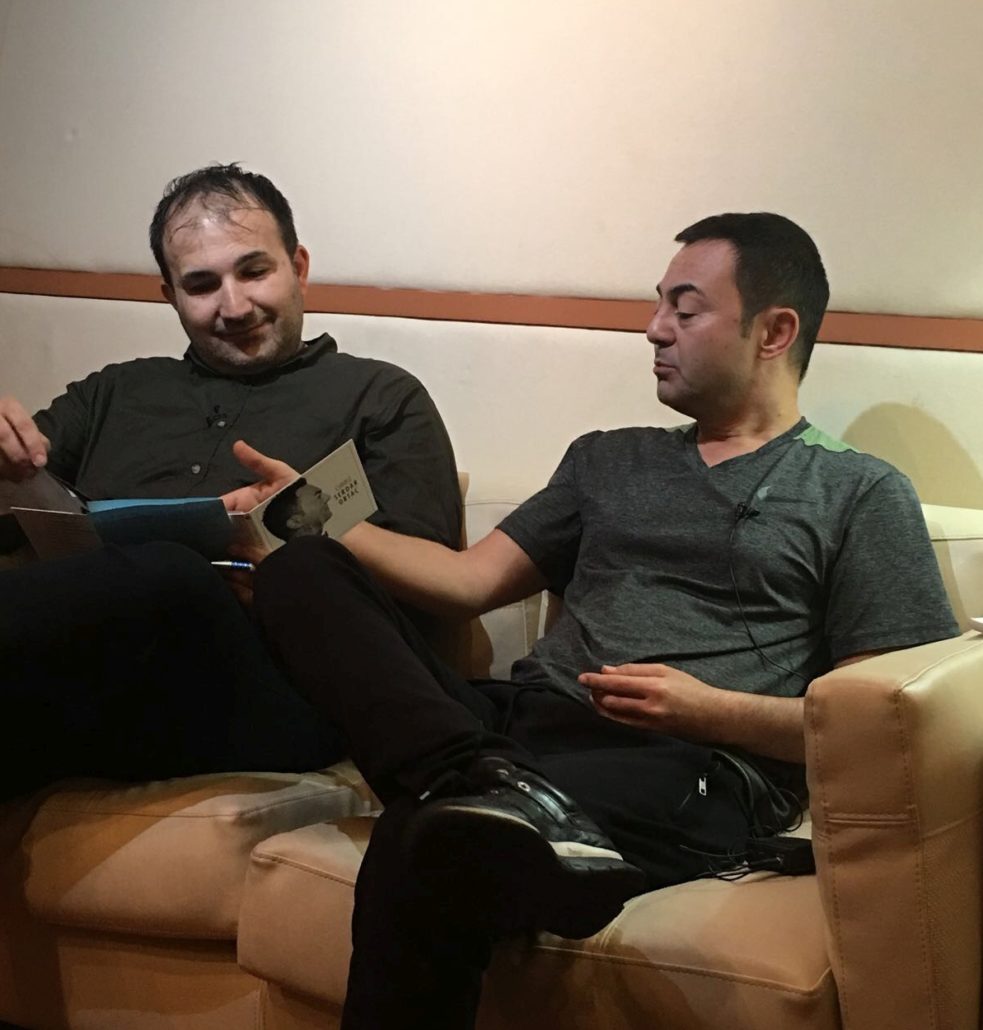 He gave his thoughts on Turkey not participating in the Contest, saying, : “We won the Eurovision Song Contest once, what do we want more? Should we win it ten times? It like Galatasaray winning the UEFA Cup. It will be good if we participate. Why should we isolate ourselves from the rest of the world? Participate in the Contest, be there. I believe we have to participate in the Eurovision Song Contest, we need to be in the scene”